2016 - present - Lecturer in Zoology (tenure-track/equivalent to Assistant Professor) at The University of the West Indies, Trinidad. Here I am continuing my research into freshwater biodiversity and the behavioural ecology of Trinidadian guppies, especially relating to their invasive abilities. I also teach on a range of undergraduate and postgraduate courses, including Evolutionary Biology, Animal Behaviour, Freshwater Ecology, Science Communication and Threats to Biodiversity.

2010-2016 - My postdoctoral research was part of a collaborative European Research Council (ERC)-funded freshwater ecology project ('BioTIME') with the University of St Andrews, Scotland and The University of the West Indies, Trinidad and Tobago. It focused on temporal patterns of biodiversity in aquatic communities, and the effects of recreational disturbance on these ecosystems.

2006-2010 - I completed my Ph.D. at the University of St Andrews on 'The Behavioural Ecology of the Trinidadian Guppy as an Invasive Species', under the supervision of Professor Anne Magurran. This included collaborations with colleagues in Trinidad and India, as well as several fieldwork trips.

2005-2006- I graduated with an M.Sc. in Marine Biology from Bangor University, Wales. My thesis examined the biodiversity of the rocky intertidal communities of the island of Rodrigues, in the Western Indian Ocean.

2004-2005-  I worked at Nature Publishing Group for a year, in their Academic Journal division as an Editorial Assistant and later as an Assistant Editor.

2004 - I spent 4 months in Kenya, as a Research Assistant on the Lakes of the Rift Valley project. Under the initial guidance of Dr David Harper and Professor John Cooper, I helped collect limnological data and conducted post-mortem examinations of dead flamingos, in efforts to work out what is causing periodic mass mortality events in this population. The end result of this work is a publication detailing how to perform post-mortem examinations on flamingos in a standardised and useful way, so that we will be better equipped to deal with future die-offs.

2001-2003 - I completed my Bachelors (hons) degree in Biological Sciences at The Queen's College, Oxford. Here, I specialised in Environmental and Animal Biology modules in my final year, and completed my research project on the community ecology of intertidal decapods around Tortola, British Virgin Islands. 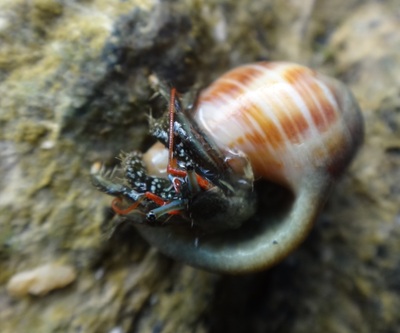 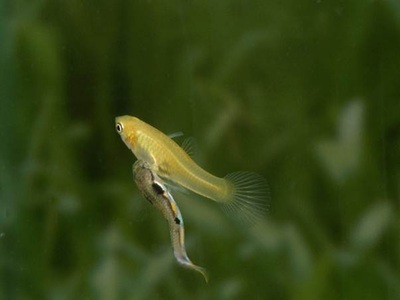 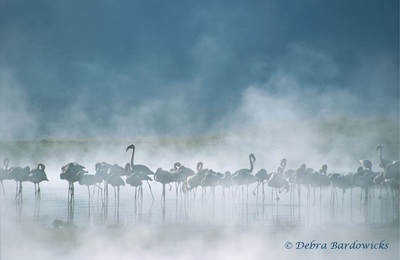